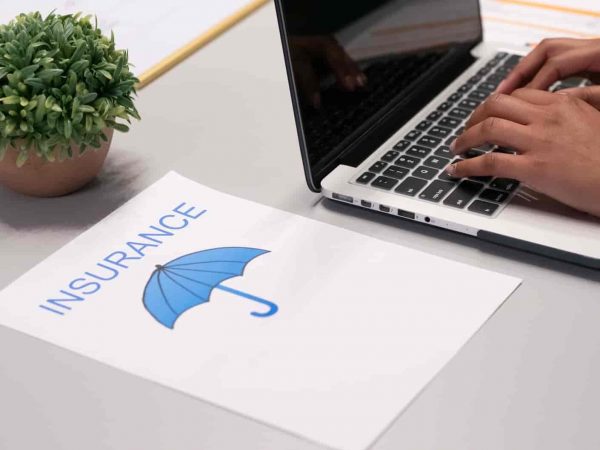 If you’re wondering, “Will Medicaid pay for weight loss surgery?” the answer is simple: Yes, but only in some cases. Find Out If You Qualify Here.

A recent study found that Medicaid reimbursement can be a game-changer for those seeking weight loss surgeries. I’m going to explain how Medicaid covers surgery, the differences state by state, and more. I’ll also answer some popular questions about Medicaid coverage for surgery. If you receive Medicaid and want to know whether it will cover your surgery, this article is for you!

Medicaid is a health insurance program for people with low incomes. It’s the largest source of health care coverage in the U.S., covering more than 77.9 million people as of 2021, according to Medicaid.

Medicaid is funded by both federal and state governments, but states set their own eligibility rules and determine which benefits are covered.

Here are some key facts about Medicaid:

How Does Medicaid Work?

Once you’re enrolled in a health plan, you can start using your benefits right away. You don’t have to wait until next year to get care.

Many states use private companies called managed care organizations (MCOs) to work with Medicaid members. You’ll likely receive a letter from your MCO explaining how to get started using its services. If you don’t hear from them within two weeks after enrolling, call them directly to find out what benefits are available now and how to access them.

Medicaid is a public health care program that pays for low-income adults and children to get the medical care they need. Medicaid can pay for weight loss surgery, but only if your state offers this coverage and you meet specific requirements. The eligibility and coverage rules for Medicaid vary by state, so you must check with your individual state Medicaid office to determine if your weight loss surgery will be covered.

Medicaid coverage is available only if you meet the following criteria:

Weight loss surgery may not be covered if:

How do I get approved for weight loss surgery?

The answer to this question depends on several factors, including the type of surgery you need and where you live.

The most common bariatric surgeries covered by Medicaid are LAP-BAND, gastric bypass, and gastric sleeve. There are also newer procedures that may or may not be covered by your particular Medicaid plan.

Whether you can get weight loss surgery through Medicaid depends on which state you live in. Some states cover certain weight-loss surgeries for all residents, while most require a doctor’s recommendation and proof of financial hardship before approving Medicaid patients for surgery.

Medicaid is a government program that provides health care coverage to low-income families who cannot afford health insurance. The program is jointly funded by both the federal and state governments; however, each state has its own rules about who is eligible for Medicaid benefits.

States have the option to cover weight loss surgery under Medicaid, but they are not obligated to do so.

The short answer is no. There are no diet drugs covered by Medicaid as part of their medical weight-loss program. If your doctor prescribes diet pills, you will have to pay out-of-pocket for them, which can be very expensive.

How much is a gastric sleeve?

The cost of gastric sleeve surgery varies between $10,000 and $25,000. The total depends on various factors such as the facility where you have your surgery performed and the surgeon’s experience.

While some health insurance companies cover gastric sleeve surgery, most don’t. Some even consider bariatric surgery to be purely cosmetic rather than medically necessary. If you’re considering a gastric sleeve procedure, it is best to check with your insurance company first to find out whether it will cover the cost of this procedure.

If you’ve been approved for weight loss surgery by your doctor, but are denied coverage by your insurance company, there are still other options. One potential resource is Medicaid, the government-sponsored program for people who can’t afford medical care on their own.

If you meet the eligibility requirements for Medicaid, and if your state’s Medicaid plan has approved gastric sleeve surgery as a covered benefit, you may be able to have some or all of the costs of your procedure covered by Medicaid. However, not all states offer this benefit and each state has its eligibility requirements. Also, some states require prior authorization before they will cover a gastric sleeve procedure.

If you do qualify for Medicaid, then you should be able to get your weight loss surgery paid for in most states. As always, getting the best advice and information is crucial to making the right decision – after all, it will affect your health and future. So don’t hesitate to get in touch with a weight loss surgeon or visit your state’s Medicaid website for more information.