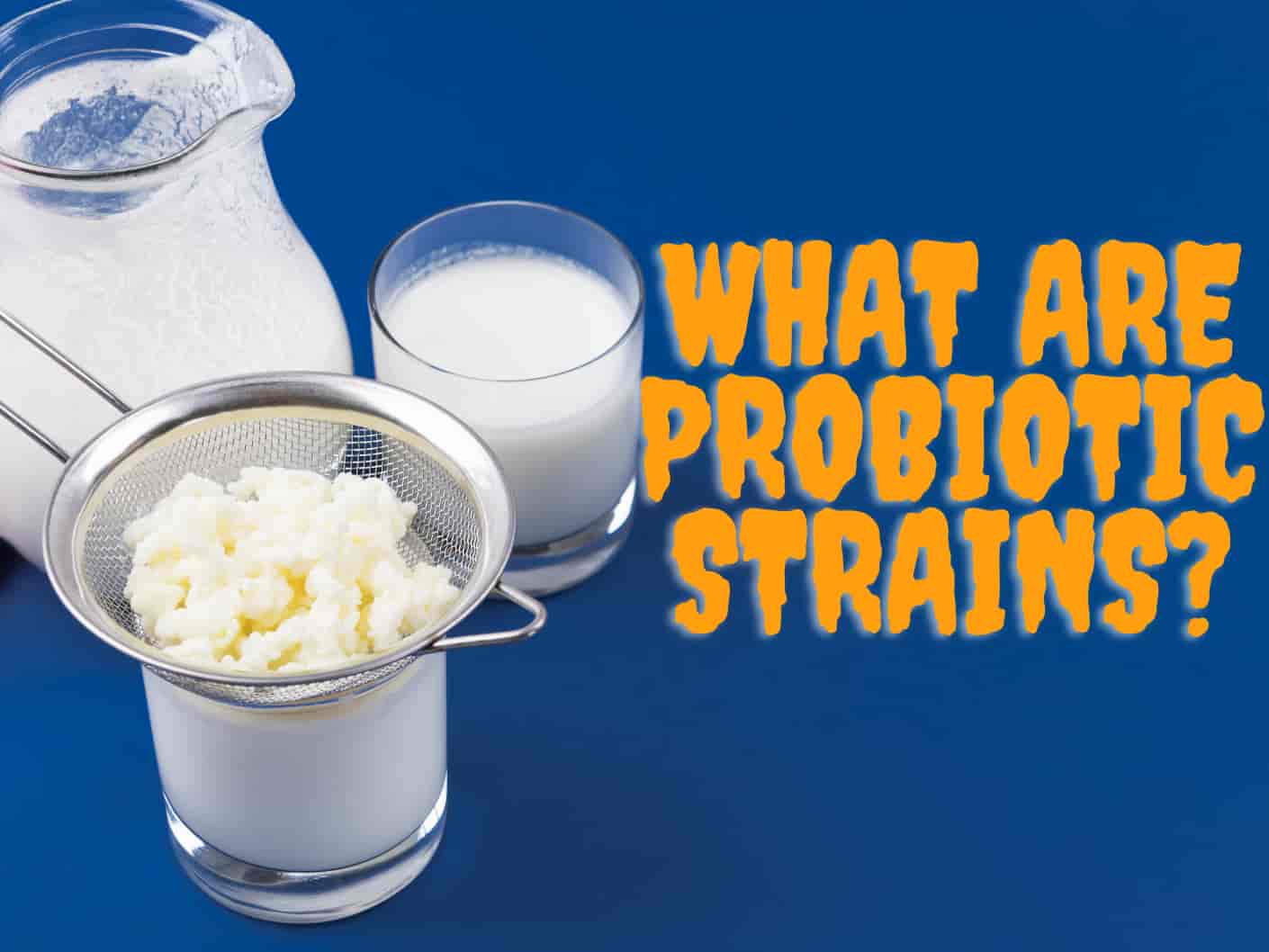 What are probiotic strains?

Probiotics are not to be mistaken with prebiotics, that is carbohydrates (like inulin as well as other oligosaccharides) that are used as metabolic fuel by microbes in the gastrointestinal system.

The commercial products contain both prebiotic carbohydrates and probiotic microbes. Probiotic strains are specific genetic subgroups. Each probiotic strain has a unique impact on the human body.

On food or supplement labels, the probiotic strain names will be listed alongside the species name. Furthermore; dead bacteria and products generated by microbes (including polysaccharides, proteins, nucleotides, and peptides) are not probiotics by definition.

How can a probiotic strain be identified?

Probiotic strains are identified by their alphanumeric strain designation, which comprises the genus, species, and subspecies (if relevant). Saccharomyces, Lactobacillus, Bifidobacterium, Streptococcus, Escherichia, Enterococcus, and Bacillus are the seven main species of microbial organisms most commonly employed in probiotic products.

Probiotics are most commonly found in the gastrointestinal system, where they can affect intestinal flora. Based on the foundation microbiome, probiotic strain, and digestive tract area, probiotics can transiently colonize the human gut mucosa in unique patterns.

What are the different sources of probiotics?

Many probiotic strains are derived from bacteria that colonize healthy gastrointestinal tracts or from species with a high level of certainty use in meals. Lactobacillus species (fermentum, acidophilus, casei, gasseri, salivarius, plantarum, johnsonii, paracasei, and rhamnosus) and Bifidobacterium species (adolescentis, animalis, bifidum, breve, and longum) are unlikely to cause harm for these reasons.

Probiotic side effects are often minimal and consist of self-limiting gastrointestinal symptoms like gas.

The use of probiotics has indeed been related to septicemia, fungemia (microbes in the bloodstream), or illnesses that result in serious sickness in a few cases, typically involving persons who were severely unwell or immunocompromised.

Probiotics used by many healthy individuals are not recommended by any expert groups of health specialists. Published studies and reviews, on the other hand, provide some recommendations (as indicated above) on probiotic species, strains, and dosages that may help people with various health issues.

Although Probiotic strains from the same genus will be more identical than strains from separate species, they will still have different benefits.  It’s crucial to keep in mind that not every probiotic is created equal.

Top 10 Foods That Make You Strong